ThePontiac Artists’ Association (PAA) is a registered not-for-profit association established in 2004 whose goal is to promote arts and culture and to contribute to the cultural life of the Pontiac region through direct action. All monies received through grants, donations, memberships and activities are used for this purpose. The Board of Directors is made up of volunteer members of the Association elected at the Annual General Meeting.

Events the Association supports and promotes include the Pontiac Artists’ Studio Tour, the Pontiac School of the Arts, Artists’ Residency Project as well as both exhibitions and activities at The Stone School Gallery. Our web site www.artpontiac.com promotes all these activities including individual member’s events and exhibitions.

Anyone can become a member of the Association. Members include professional artists, emerging artists, community members and patrons. The membership fee allows the artist member to submit his/her request to participate in any of the activities mentioned above. A separate committee organizes each activity. The committee establishes the criteria surrounding the participation and organization of their event.

All work is done on a volunteer basis and we are grateful to those who offer their time and talent to make this Association a success.

To make the Pontiac Artists’ Association a driving force for the development of arts and culture in the Pontiac region.

To promote, defend and develop the social, artistic and professional interests of its members and to contribute to the cultural development of the Pontiac.

To fulfill its mission, the Pontiac Artists’ Association will:

The idea of an association of artists germinated in a meeting of five visual artists and a writer in 1989. The Pontiac Artists’ Studio Tour Association (P.A.S.T.A.) grew out of the meeting. Already, the promotion of professional and emerging artists was a key motivation for founding the association.

Since 1990, the Pontiac Artists’ Studio Tour has continued to educate the community in the arts and contribute to the cultural life of Pontiac. It has offered youth in the region the opportunity to discover the arts through its free activities including the Young Artists’ Workshop Program and Art in the Park (Plein Air, Plein Art). The artists of Pontiac have exhibited nationally and internationally.

P.A.S.T.A. has since evolved into what is known today as the Pontiac Artists’ Association. In 2001, with its broader mandate, but still primarily concerned with the promotion of artists and cultural life, members of the association assisted the CLD with a feasibility study for a Cultural Centre for Pontiac.

The Studio Tour has had tremendous success, attracting thousands of visitors to Pontiac.  In 1995, it was awarded the Jury’s Special Prize at The Outaouais Tourism Awards.

In 2003 the Pontiac Artists’ Association contributed to the creation of a position of cultural agent at the MRC Pontiac. Two years later, it participated in the drafting of a cultural policy, which was presented to and adopted by the MRC in 2005.

In 2004, through the dedication of a group of community members and artists, the Pontiac School of the Arts was formed. The aim of the school is to offer the opportunity to learn and teach courses that cater to community and families. In its first three years, the School has been a true success story, achieving increases of 50% and 30% in annual enrolment. Furthering its mission of education, training and community involvement, the School of the Arts has entered into partnership with various organizations, notably Québec en forme, the Campbell’s Bay Community Learning Centre and the Heritage College Continuing Education Department. In its fourth year, the School is closer to achieving its goal of offering a year-round program. 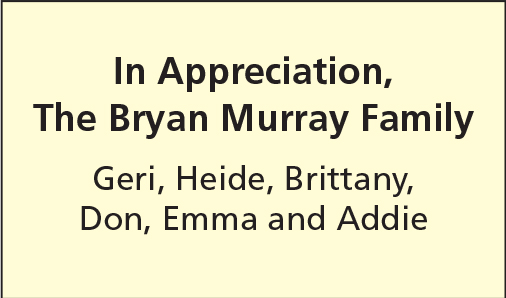 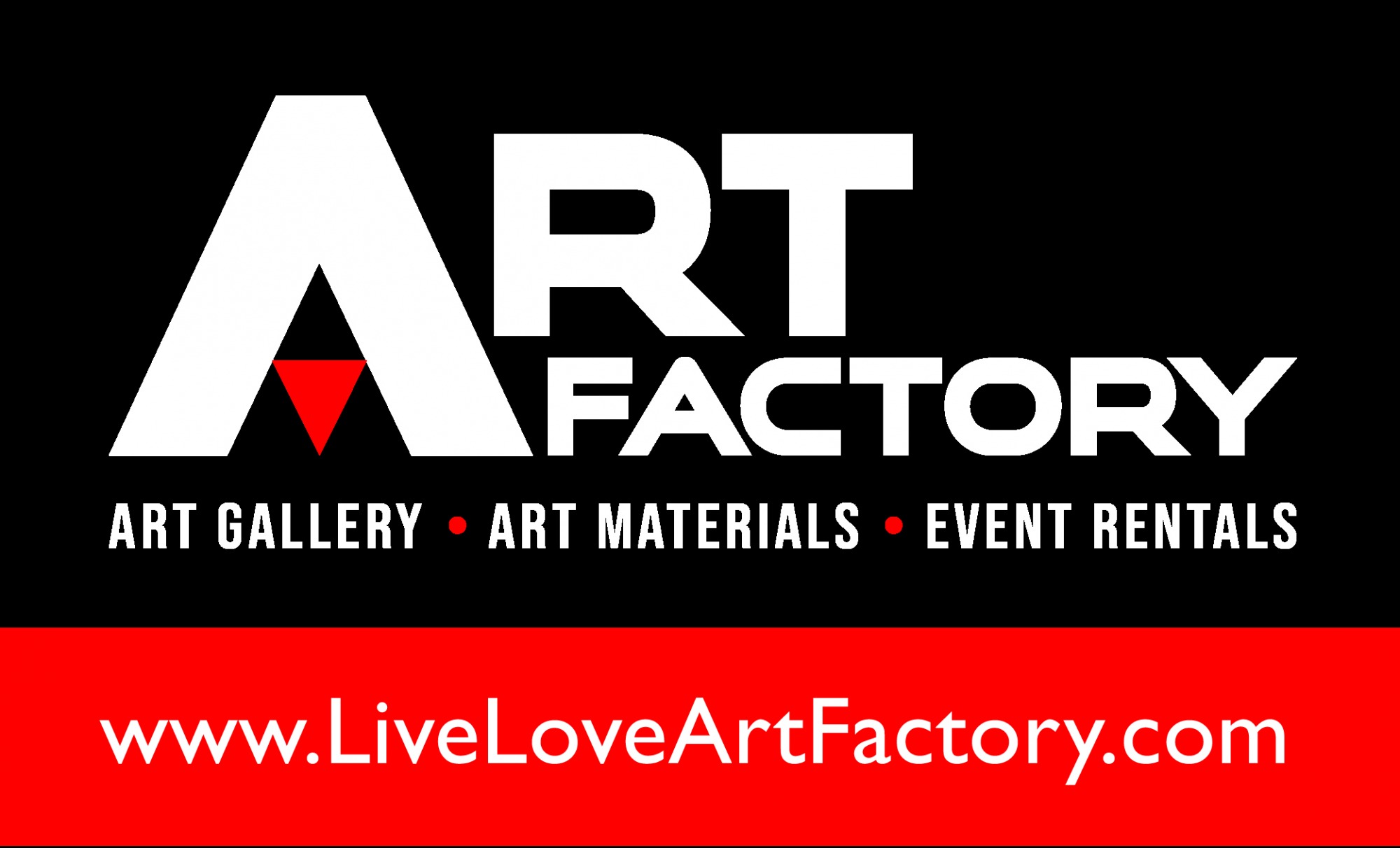 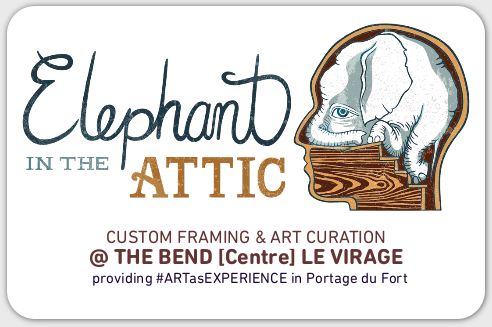 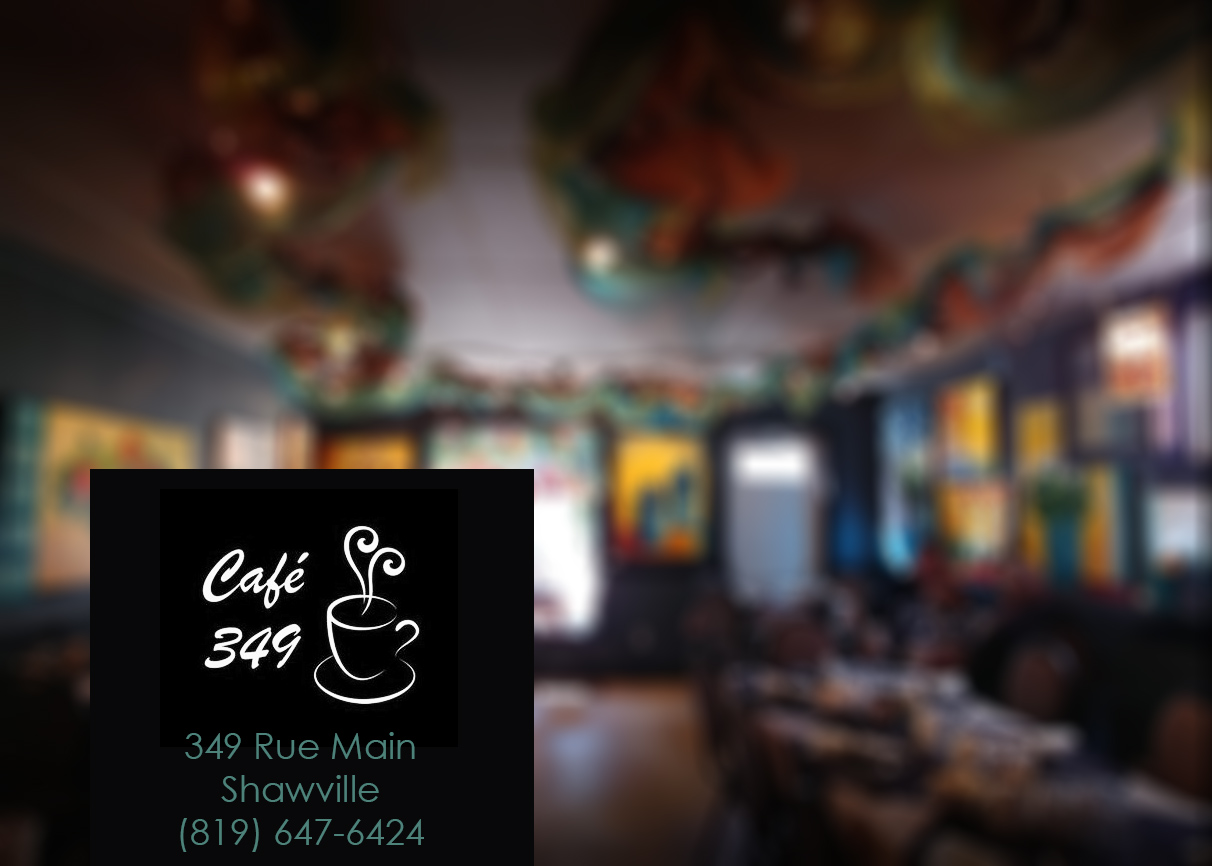 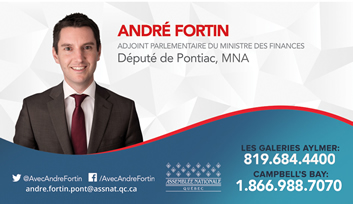 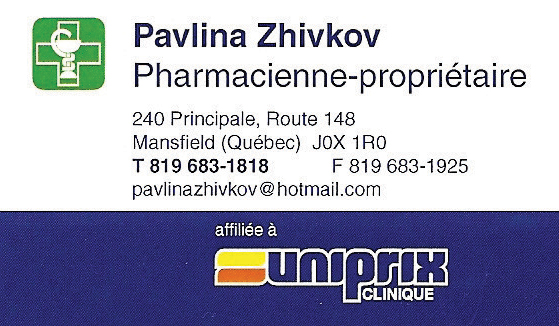 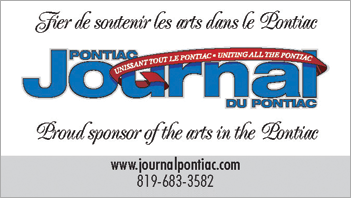